The CAN Equity Blog is an information resource where local, state and national data and research are used to better understand local equity challenges, local efforts to address equity challenges are highlighted, effective practices from other communities are examined, and ideas for expanding equity are advanced. Opinions expressed are those of CAN staff and not necessarily those of the CAN partner agencies. If you have any content that you would like to share on the CAN Equity Blog, please email that information to CAN’s Executive Director, Raul Alvarez: ralvarez@canatx.org 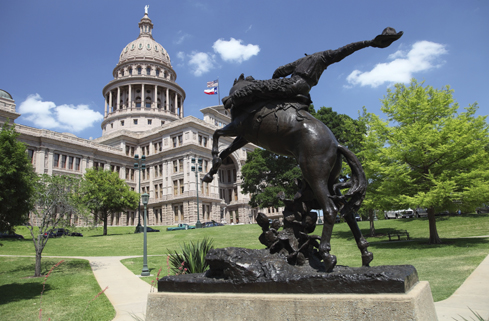 The 2017 CAN Dashboard provides an overview of the social health and well-being of Austin/Travis County and tracks our community’s progress in achieving four community goals: we are safe, just & engaged our basic needs are met we are healthy we achieve our full potential Are we achieving these goals? Over the coming weeks, I will […] 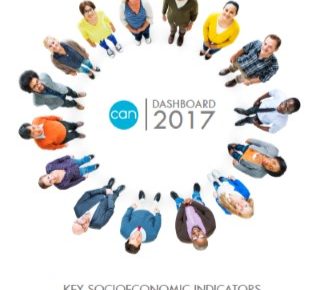 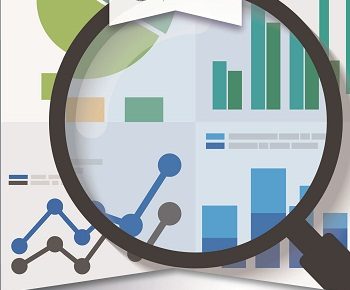 Austin Public Health has released the 2017 Critical Health Indicators Report for Austin and Travis County. The report notes several successes in moving toward a healthier community… Fewer middle school and high school students report using tobacco. There has been a 60% decline in Black infant mortality rates since 2003-2004. There are fewer deaths due […]